Russian Defense Minister Sergey Shoigu officially opened the International Military-Technical Forum ARMY 2018 on August 21, 2018. The exhibition was held on August 21 through August 26 at the Patriot Congress and Exhibition Center (CEC) in Kubinka, Moscow Oblast, in 2018.

REMER Production Group and the LINDEX company showcased their joint exhibit display at the forum. The forum featured our new production: 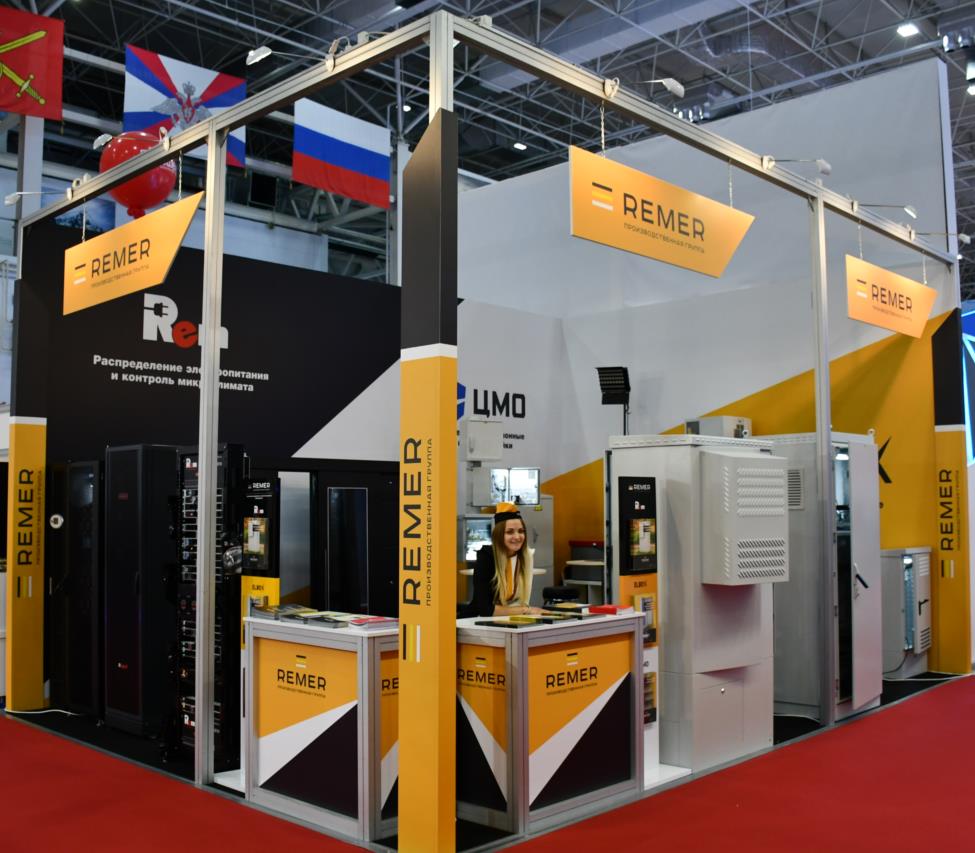 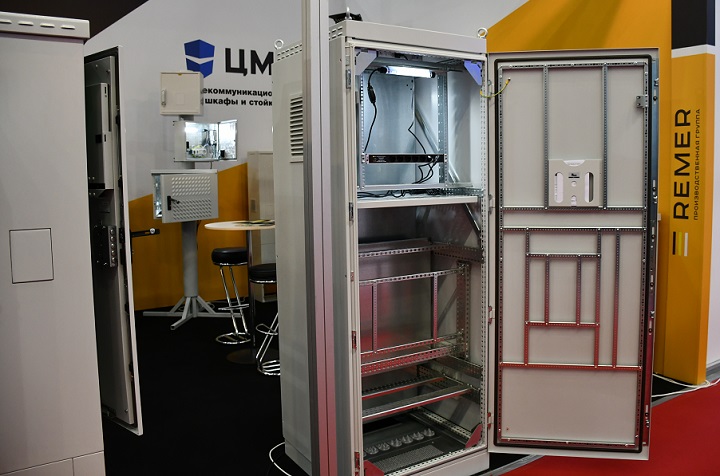 Those who were unable to attend the exhibition are invited to come and see all of the solutions at our showroom at the following address: ul. 7 Kozhukhovskaya 15/1, Moscow, Russia, 115193.

Here are some of the statistics for the past forum: